"Zos Kia Cultus" is the sixth album by Polish extreme metal band Behemoth. The title refers to Zos Kia Cultus, a form of magic developed by Austin Osman Spare. At the end of the track "Horns ov Baphomet", the person speaking is Aleister Crowley. It is from the track "At Sea" from the CD "The Great Beast Speaks", which contains audio files from the only known recording of his voice.
The album marks the band's entrance into the "Hall of fame of extreme metal" alongside Morbid Angel o.a. 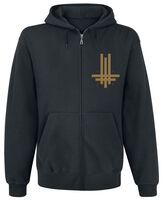 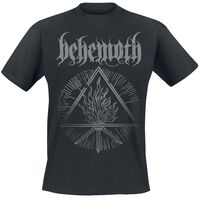 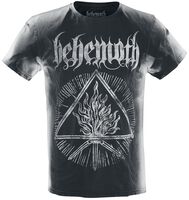 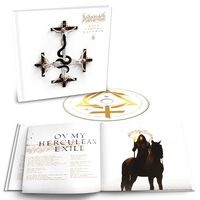 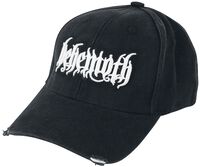 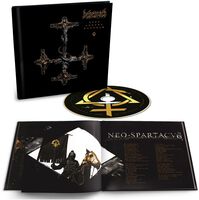